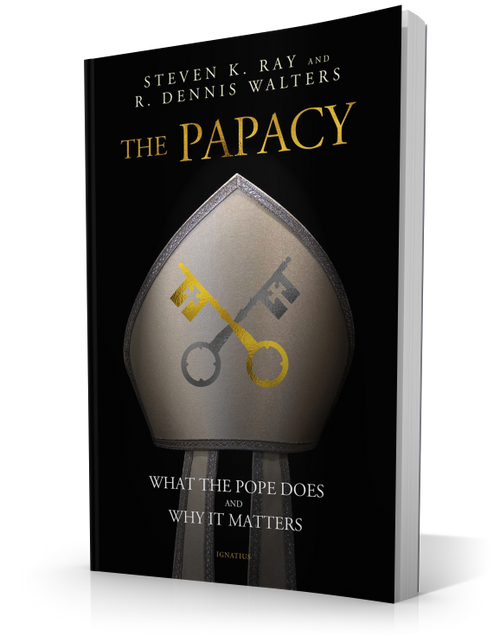 The Papacy: What the Pope Does and Why It Matters

The Papacy: What the Pope Does and Why It Matters