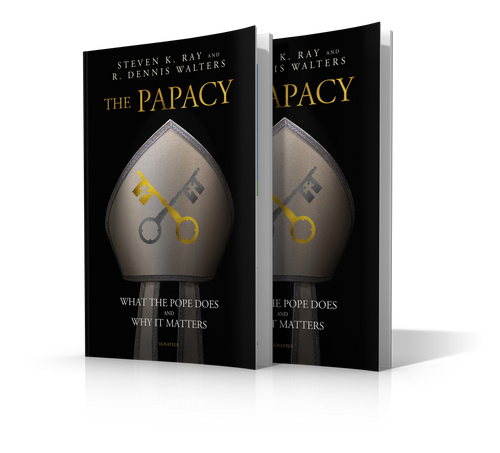 The Papacy Bundle – Two For One!

For a limited time, get two copies of The Papacy: What the Pope Does and Why It Matters for the price of one!